You can decorate the facades of your buildings, plazas or places by DMX protocol whose software is written with single color and/or RGB led modules, and with desired topological animation, and synchronized or single colored lightings. With various light movements, colors and texts, the desired animations are applied with the desired colors.

280 trillion colors can be given with the combination of three main colors, namely red,greenandblue. Depending on application to be preferred, Led DMX RGB Lighting allows you to animatedly display various light effects, color transitions, and thousands of animations on the facade of your structures. Additionally, we can create a special animation for you in the system with our software engineers.

With led lighting made up of a single determined color, the facades of structures such as a dwelling, sports hall, plaza gain an aesthetic and interesting appearance by being lighted with a single color animation or in a fixed way. This type of led lighting and lighting applications are preferred not only for their aesthetic appearance but also for raising the value of place on which they are applied.

It is a control protocol that provide leds' lightings, synchronizations and animations to users according to their needs with a limitless control, depending on the form of led lighting.

The most important thing in LED modules is product warranty period, service support and resistance to weather conditions, especially in outdoor projects. Number of leds in a meter to be used in the project, kelvin value of leds, number of pixels, lumen value, controldevice, transformer, cable, profile, panel features, installation of data line according to project features, whether or not the project will be used outdoorsand/or indoors, whether leds are covered or not vary depending on the project. Number of ledmodulesin a meter can also be 5 or 4. Since there is a code sequencing integration of software in each of them, you can have thelight animations you desire applied to each led module in dmx logic. Within a predefined scenario, animations of3 or 5 minute are applied. If desired, additional software can be written to change theanimation in certain periods without controlling with the computer. In order to prevent them from being affected by the weather conditions, control devices and transformers can be placed in a closed plexi box. With DMX signal enhancers, no problem occurs during datatransfer.

With the help of Software for remote control, you can choose from thousands of effects and images, and control your broadcasts ONLINE.

In the Control System, as an alternative, you can create the topology or view the color animation by selecting the desired animations with the help of the SD card in the control units. 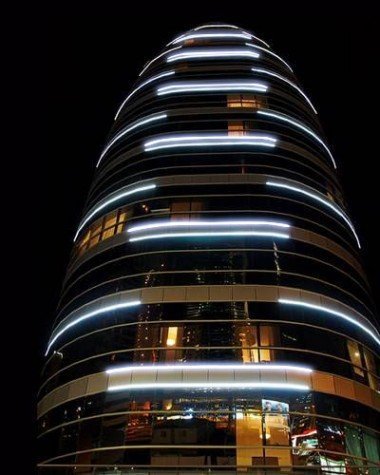 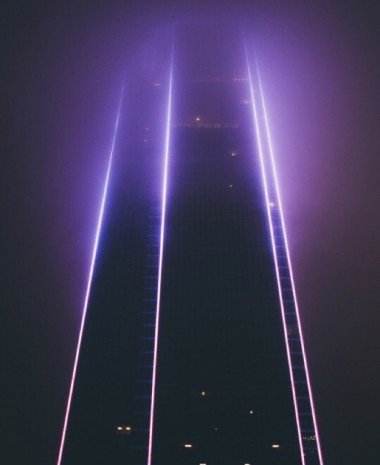 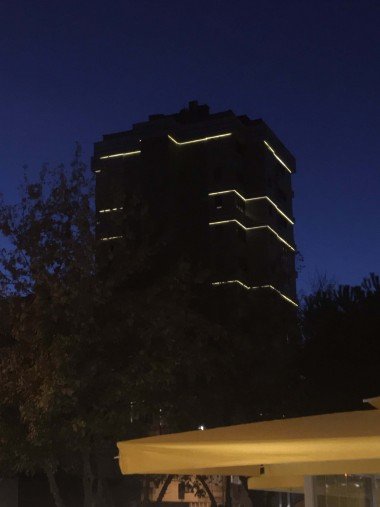 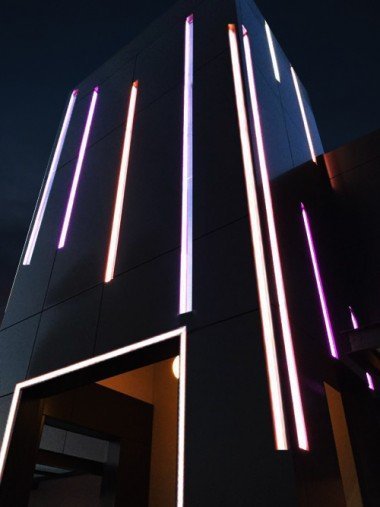 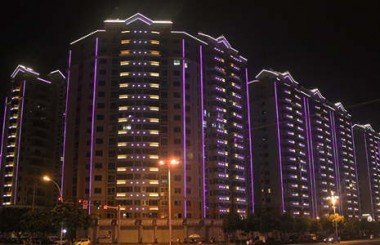 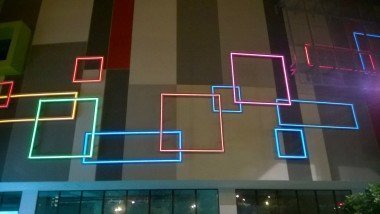 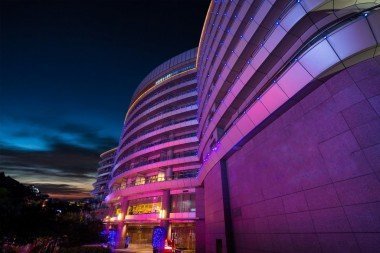 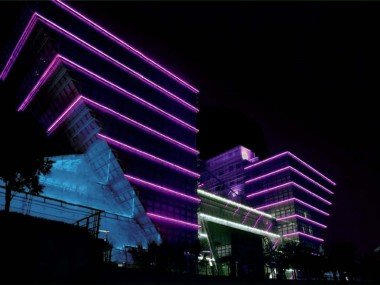