The LED displays are generated by the sequential arrangement of LEDs, which are an electronic circuit component that emits light. These LEDs are long-lasting, enduring, very low power consuming and efficient light sources. LEDs can be examined in 3 classes;

3- COB (Chip on Board): Lumen values are quite high. It can be produced easily in different sizes and shapes. It is the LED technology used in products such as; Wallwashers, LED Projectors and some LED Panels.

What are the greatest advantages of LED displays?

Thanks to its modular structure, it can be produced in desired dimensions
Due to its high light intensity, high-quality images can be produced
Images can be viewed clearly on the LED display, even under the sunlight
No reflection is formed on the display
It is enduring and long lasting
It consumes low amount of energy

How to Choose LED displays?

1-Modules should be selected according to Usage Area

2- According to position and location

How to Assess Location of LED Display?

Determination of the module, transformer, internal chip, receiver and transmitter cards to be used according to the project, transfer to technical drawing, preparation of the proposal file

Setting of automatic brightness options for live broadcast and / or daylight

After the location assessment, the most suitable display option for your project should be selected.

Where are LED Displays used?

Shopping Centers
Stores
Markets
Banks
Hospitals
Hotels
Airports
Stadium and indoor sport facilities
Theaters
Meeting rooms
Concert areas
Mobile vehicles
Advertising industry
Public institutions
All companies, wishing to perform corporate communication
Avenues and squares
All of our LED displays have a warranty of 2 years, and our display cases have a warranty of 10 years. If requested, we have various warranty packages to extend the warranty terms.

To determine the ideal LED display, you can take support from our expert staff. 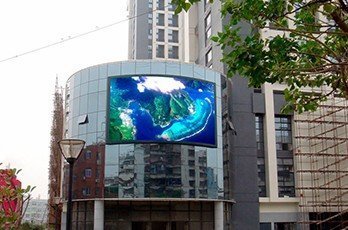 The outdoor LED Display is a high-resolution LED Display that can be used in all weather conditions, even in the sun. [...] 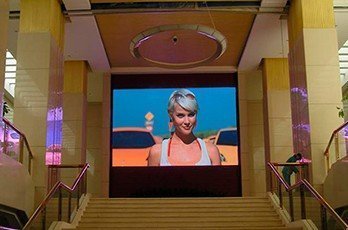 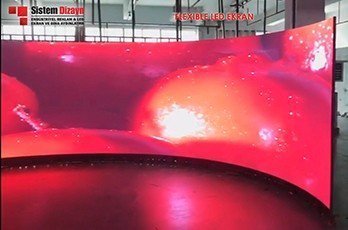 Curved LED Displays are used especially on uneven grounds. Flexible LED Displays can be used both indoors and outdoors. [...] 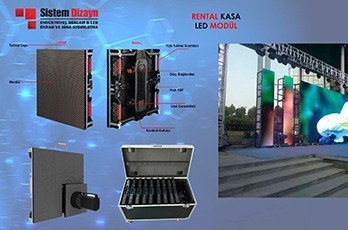 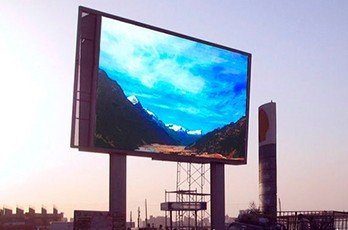 In this system, which is referred to as LED Megalight or LED Display, the size options are much broader than the poster system. [...]